What Do We Know About The New Strain of Coronavirus

What Do We Know About The New Strain of Coronavirus

Recently, a new strain of coronavirus has been identified in UK. As a result, stricter restrictions have been imposed in England once again. Millions of people have been warned against mixing with people during this festive reason of Christmas and New Year. Several countries in the world have banned travelers from UK as well.

According to UK government, this new variant of COVID-19 has more power to transmit the virus from a person to another. Scientists have been researching about this new form of virus at the moment. They are at the early stage of their research. Lots of uncertainties can be seen as there are tons of questions unanswered.

Mutation of the virus can be observed on various cases. Therefore, it is really important to keep an eye on the virus to know whether it has been changing its behavior or not. 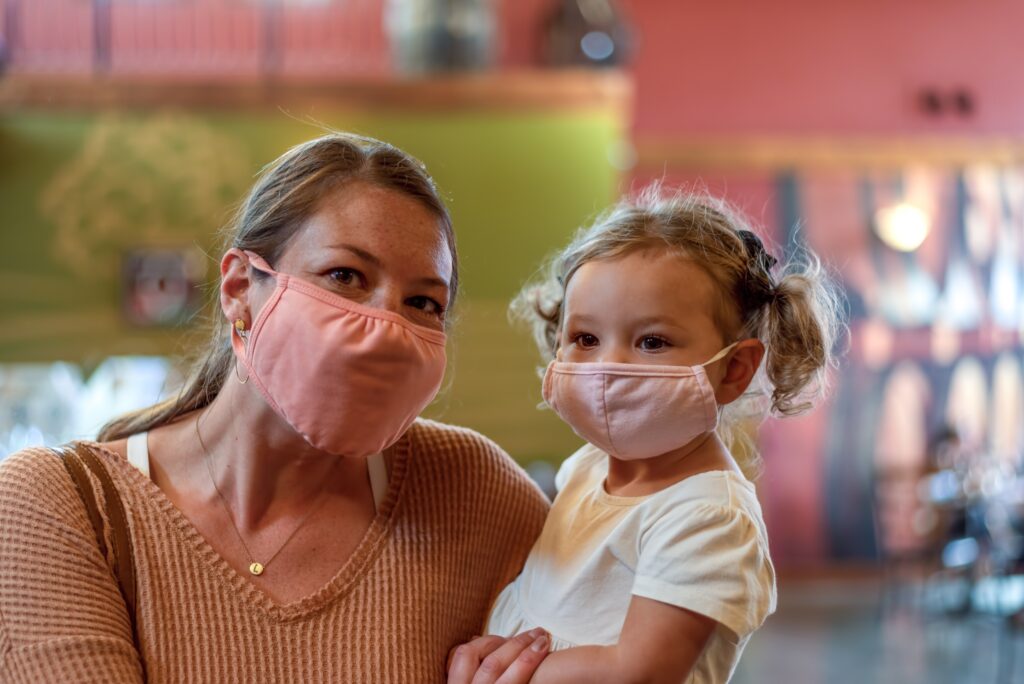 Why should you be concerned about this variant?

Generally, three features have been noticed with the new strain of coronavirus. They are
• It has been replacing itself with the other versions
• Due to the mutation, some of part has altered
• Some of the mutations have shown its ability to infect more cells
By looking at all these features, scientists have come to the conclusion that the virus can spread easily and infect more number of people in lesser time. However, these facts are not absolutely certain yet as more research on the subject is required. Previously, Tier two restrictions have been placed in UK. Due to this reason, the virus has spread more quickly.

However, Tier four restrictions have been imposed already in UK now after knowing about the virus. 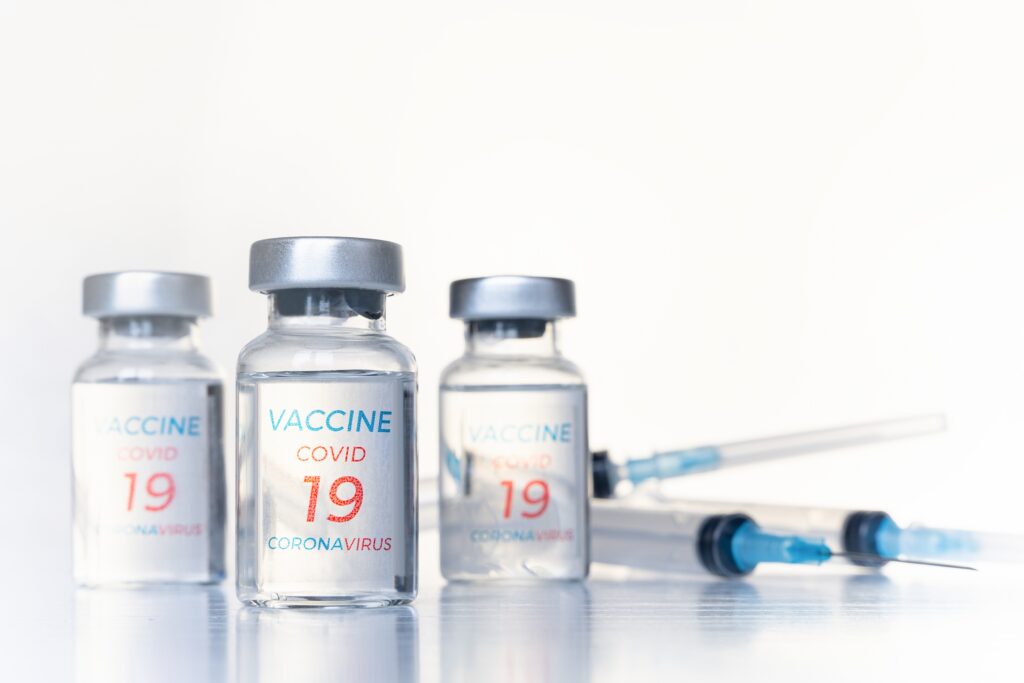 How quickly the virus is spreading?

First time, the new strain of the virus has been detected in the month of September. One month later in November, most of the cases coming to the hospital have been of the variant. In December, it has reached to the two-third of the total cases in the country. So, the variant has become dominant among the other strain of virus present till the time.

Mathematicians have been trying to calcutate the numbers now of different variants to know how one variant of virus is having an edge over the others.

As per the figure announced by the UK Prime Minister Boris Johnson, the new variant is expected to be 70% more transmittable. It has been noticed that R number is increasing. Through the R number, it is possible to tell whether the epidemic is on the rise or slowing down. 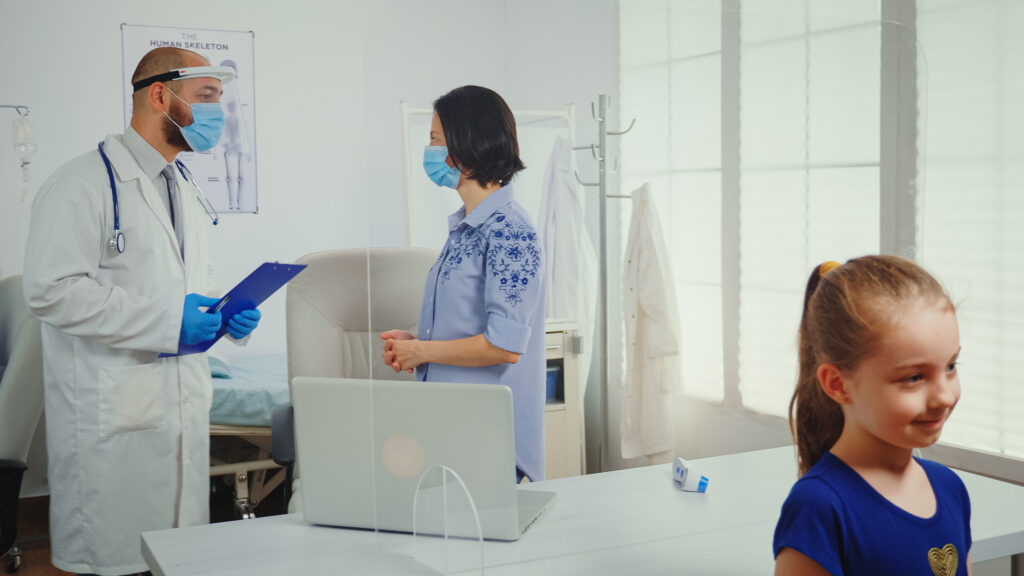 How much it has spread?

Most of the scientists have been researching now whether the new variant of virus has emerged in UK or has been imported from anywhere else with lesser effectiveness. Right now, the new variants have been spotted in different places of UK along with Northern Ireland. It is mostly concentrated in England including East England and South East England at the moment.

Denmark and Australia have reported about the virus also. However, the virus has come to both the countries from England. Cases have been reported in Netherland also. Similar variants have been noticed in South Africa.

This entry was posted in Coronavirus, Covid-19, Information. Bookmark the permalink.