Coronavirus UK variant is not more transferrable than the Indian variant that has become so prevalent in India. On the issue, National Institute of Virology, Pune has conducted research and come to this conclusion.
On the occasion, study has been conducted on a Syrian hamster which is commonly used for researches in laboratories. 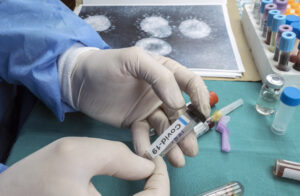 UK variant of coronavirus has gone through mutation which has increased its power to transmit the virus to more number of people at a time. From the last December, a spike in the number of cases has been seen in UK and the new variant is considered to be the reason behind it. Reduced efficacy has been noticed with the vaccine in the patient due to this variant of COVID-19 as well.
In India, 771 cases have been reported with the three variants that have become a major cause of concern all over the world. 736 people among them are affected by the UK variant
From Punjab, 80% cases have been reported with the UK variant. It is also the reason behind the spurt of cases within the state. 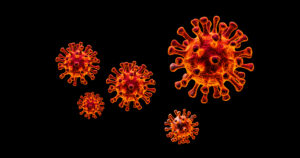 In order to see how quickly the strain is spreading, a study has been conducted with two groups of 9 hamsters. One of the groups has been injected UK variant of coronavirus while the other group has used Indian strains SARS CoV-2. The Indian strain mutation is called D614G that has become dominant all over the world last year.
Later on, hamster group has been broken into smaller groups. It has been compared with the other group that has been inoculated with the other variant. Hamsters are kept in the close proximity and virus level has been analyzed through the faeces along with the body weight in order to know how much sick the hamster has been. On the occasion, water nozzle, beddings and cage surfaces are also examined for virus. 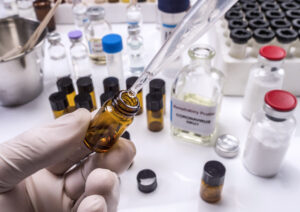 By the author, it has been reported “The day-wise comparison of the body weight loss and the viral shedding pattern in contact hamsters by both variants… did not show any statistical significance. Also the comparison of different routes of transmission by each variant… also did not show any statistical significance”
Earlier study has showcased that hamster with UK variant of virus has shredded more particles of virus after analyzing the nasal fluid. The recent study has shown “comparable transmission efficiency of both UK and D614G variants of SARS-CoV-2 in Syrian hamsters”
This entry was posted in Coronavirus. Bookmark the permalink.