Sputnik V will be available in India from next week

Sputnik V will be available in India from next week

Gamaleya National Center of Russia has developed the Sputnik V vaccine to fight against the coronavirus. Niti Aayog of India has said that it is going to be made available in the country from next week.

Dr. V K Paul, a member of Niti Aayog has said during a press conference “We are also proactively engaging with foreign vaccine manufacturers like Moderna, Pfizer, Johnson and Johnson asking them to apply for Emergency Use Authorization in India so that these vaccines can be easily imported and made available in India. Simultaneously, we along with other like-minded countries are stressing on IPR waiver for the Covid-19 vaccines. These two interventions, taken in conjunction, will ensure easy availability of Covid -19 vaccines not only in India but globally too” 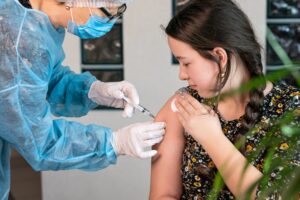 From August to December, a total number of 216 crore will be made available in India. The vaccine will be available for all. Dr. Paul has also added “The current mismatch in demand and supply is just an initial dynamic situation which is being faced across the world.”

According to Dr. V K Paul, local production of Sputnik V vaccine is going to begin from July in Hyderabad based Dr. Reddy’s Laboratories. Emergency authorization is given to the Sputnik V by DGCI of India.

Lancet Medical Journal has published the fact the Sputnik V has an efficacy of 91.6%. Post this announcement, India has signed a deal of 750 million doses of Sputnik V. 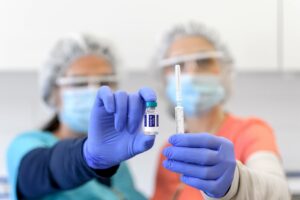 Issuing a statement, Ministry has also said that claims licensing delay for Covaxin and technology transfer for the manufacturing purposes are completely baseless. It has been said, “Central Government in its new liberalized strategy, has made specific provisions that vaccines for COVID-19, which have been developed and are being manufactured in foreign countries and which have been granted emergency use authorization by National Regulators of United States, European Medicine Agency (EU), United kingdom, Japan or which are listed in WHO (Emergency Use Listing), will be granted emergency use approval in India.”

In addition, Ministry has also said that post approval; help is offered to conduct trials in several places according to the prescribed Second Schedule of the New Drugs and Clinical Trials Rules 2019.

It is also said “This is a radical departure from past allowing rapid and simplified authorization of foreign vaccines by Drugs Controller General of India (DCGI)”. According to the authority, importing COVID-19 is going to become easier. As a result, enough vaccine will be available in India.

During the conference, Dr. V K Paul has also said “Liberalized Pricing and Accelerated National Covid-19 Vaccination Strategy” is going to liberate the pricing of vaccine. He has added “It would make pricing, procurement and administration of vaccines more flexible and ensure increased vaccine production as well as wider availability of vaccines in the country” 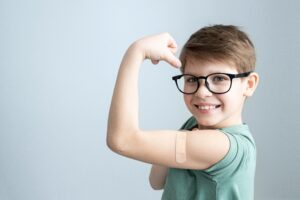 The Ministry has also added “Government is also engaged in dialogue with Bharat Biotech and some other PSUs, as well as private companies to execute technology transfer agreements. This would further enhance and augment the production of Covaxin in the country. Under the new policy, 100 percent doses of imported and ready to use foreign vaccine will be available for other than Government of India channel comprising State Governments, private hospitals and hospitals of industrial establishments.”