Just a day ago, fourth national serosurvey report have been released by the Union Health Ministry. The findings from the survey highlight that two third of the Indian popular with the age above six years have developed COVID-19 antibodies. However, 60 crore people are still expected to be vulnerable

Latest serosurvey report is certainly a ray of hope for the Indian citizens. However, one should not become complacent at all. It is better to follow the COVID protocol even if the infection rate is at its lowest. 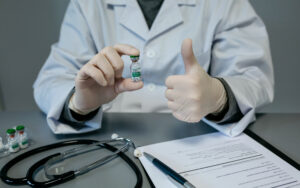 In the month of June-July, the survey has been conducted upon the Indian population by The Indian Council of Medical Research. One of the officials from the health ministry has said “67.6% of India’s population above 6 years found to have SARS-CoV-2 antibodies in ICMR’s latest national serosurvey in June-July.” Later on, it has been also added “a third of the population did not have SARS-CoV-2 antibodies, which means about 40 crore people still vulnerable to Covid-19 infection.”

According to government, 85% healthcare service providers have developed antibodies against the coronavirus already. However, one-tenth of healthcare workers have not been vaccinated yet. 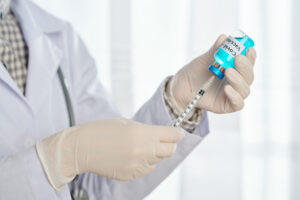 The survey has been conducted upon almost 28,975 common people in addition to 7252 healthcare workers. In 70 districts of India, the survey has been done. On the occasion, children aged between 6 and 17 years have been included also. ICMR DG Dr. Balram Bhargava has explained about the findings of Serosurvey.

ICMR DG Dr. Balram Bhargava has told that 50% of the kids aged between 6 to 17 years have come in contact with the COVID-19. As a result, they have developed COVID-19 antibodies.

People between 45 and 60 years have highest amount of seroprevalence and the second place and third place go to above 60 years and 18-44 year group respectively. 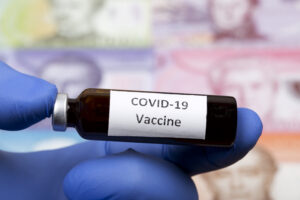 Importance on the COVID-19 appropriate behavior has been given by the health ministry. It has been said that political, religious and social congregation should be avoided as much as possible. It is better stay away from non-essential travel also. Experts have said “Travel only if fully vaccinated”

ICMR has suggested the state governments to open primary schools as the children have the capability to handle the virus more effectively. It is said “Children can handle viral infection much better as they have lower number of ace receptors. So once the decision is taken and all the staff vaccinated, it would be wise to open primary schools first”

This entry was posted in Coronavirus. Bookmark the permalink.