Changes in genetic sequencing are generally observed due to mutation of virus and it is quite normal behavior. Due to these mutations, it is possible to observe a rise in the variation. Severity of the disease may increase also. In case of new variant arising from South Africa, viral load has been quite higher. Spread of the virus has happened quickly also. However, it has not caused any severe reaction yet.

New strain of COVID-19 in UK has caused rapid spread. Due to fear, several countries in the world including India has ordered a ban on flights from England. Through studies by scientists, it has been found that the new variant has 70% higher infectivity rate in comparison to the previous variant. However, evidence has not found that it causes more illness in the patient.

Researchers have been studying about the UK variant of coronavirus extensively. However, South Africa variant has been wrecking havoc also. 90% people tested in South Africa are found positive with this new variant. Therefore, it is definitely becoming a matter of concern. 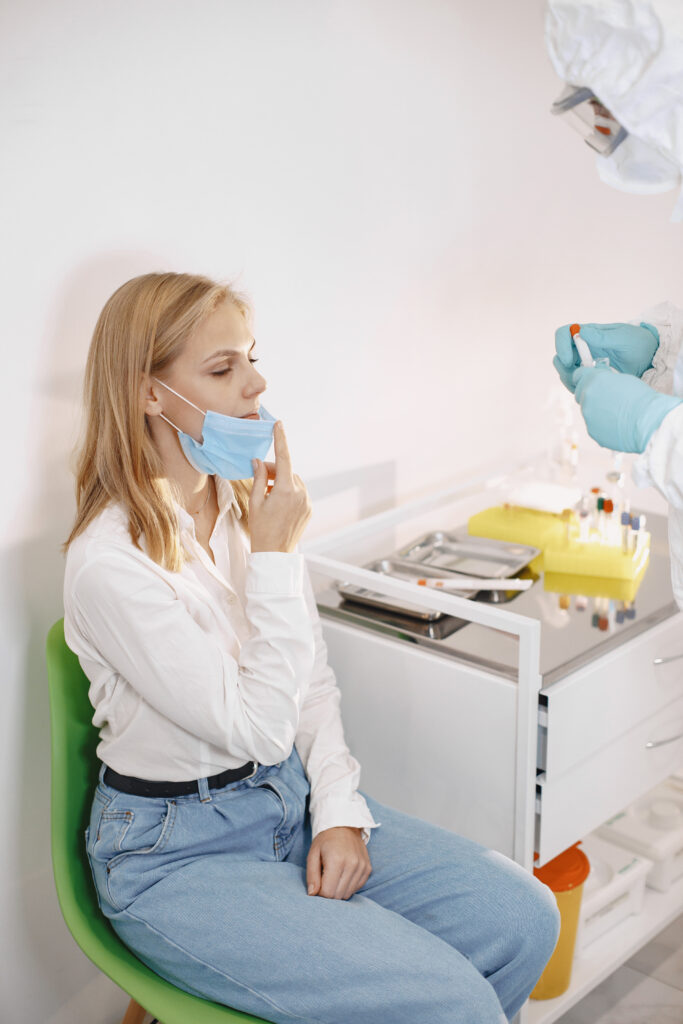 Towards the end of December, 2020 South Africa has reported about the discovery of new variant of COVID-19 virus. 90% tested samples have come with this virus in South Africa.

New variant of the coronavirus has been named 502.V2. Change in the virus has piqued interested among the researchers. It has been noticed now that the virus is attaching itself to the human cell directly. Both the antibody therapies and vaccines have been focusing on this part of the virus also.

Higher viral load and rapid spread is one of the highlights of the virus. However, it may not be linked with the severe disease. Spike in the cases can be caused by the people’s lack of interest to follow the guidelines such as wearing a mask, social distancing and hand sanitization in South Africa also. 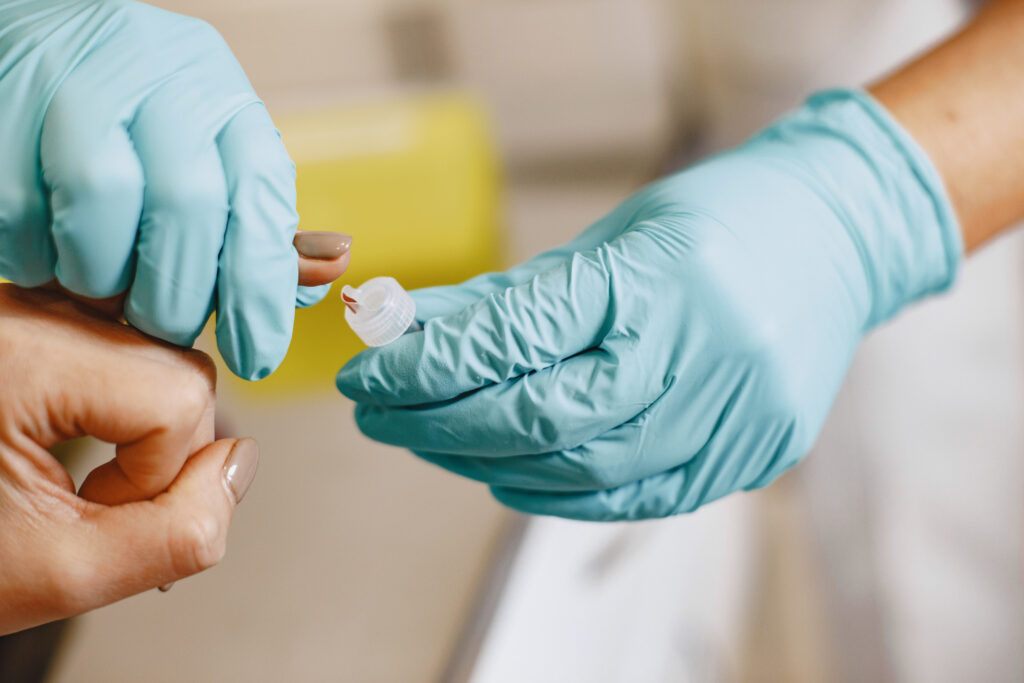 Small alteration in the genetic sequence of virus is considered to be normal and it may create very little or no impact on the behavior of virus during a pandemic. However, particular mutation and lots of mutations in the virus may result in a severe disease. Due to this reason, a vaccine may become ineffective also.

One of the mutations named N501Y which is related to the spike protein sequence coding has been found in both UK and South Africa variant. 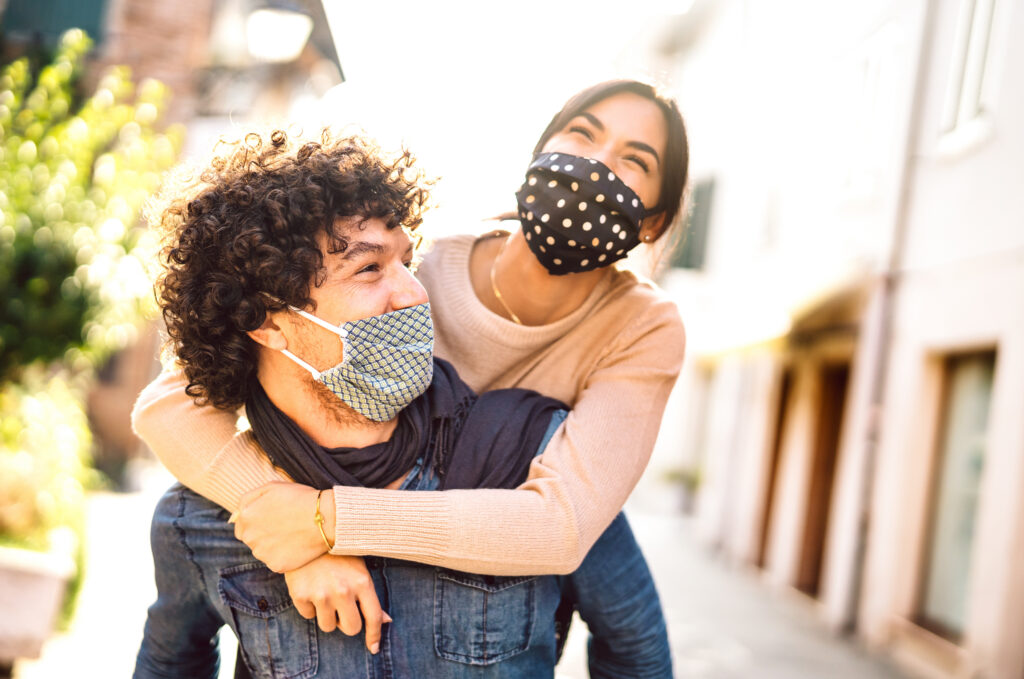 Increase in the number of cases

In South Africa, 9.3 Lakh cases of COVID-19 has been reported which has caused 24,907 deaths so far. However, the numbers may go higher with the introduction of new variant in the country. Cases have been doubling in the last few weeks which can become a huge problem certainly.

Studies are being conducted to see whether vaccines can offer protection against new variant of COVID-19. Trials are going on in South Africa with Oxford-AstraZeneca vaccine.

This entry was posted in Coronavirus, Covid-19, Information. Bookmark the permalink.