Is India on the verge of second wave of coronavirus?

Is India on the verge of second wave of coronavirus?

Couple of days ago, Indian Prime Minister Narendra Modi has met with chief ministers of states to address the issues of coronavirus case surge all over India. Due to this reason, the government officials have become really worried. Most of the experts believe that India is in the midst of second wave of coronavirus. In the last one day, 35,871 cases have been recorded all over India. It is the highest amount of case load after almost 102 days.
Team of experts has been sent to Maharashtra which has been one of the worst hit states during this coronavirus pandemic. Once again, administrative mechanism has been implemented that has been noticed similarly during peak transmission of COVID-19. 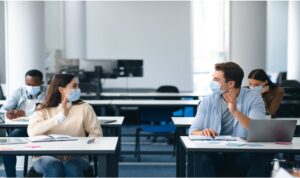 In Maharashtra alone, 23, 179 cases have been reported that is a record in 2021. During the peak transmission season in September, similar number of cases has been seen with 24,886. From the middle of February, number of coronavirus cases has been rising. National Centre for Disease Control has asked more numbers of samples for the genome sequencing in order to know whether the surge is due any new variant of coronavirus or not.
For the people, it is a matter of great worry that numbers are exceeding the peak season of coronavirus. Between 2nd March and 17 March, the case load has increased by almost 126% whereas increase in the caseload increase between 27th August and 11th September last year has been about 69% only. 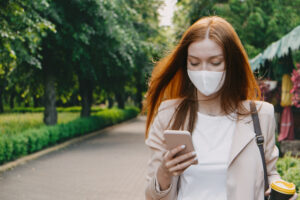 In spite of rise in case load in Maharashtra, death rate has remained low. However, similar situation has not been in Punjab as it has recorded about 2039 cases.
Last two day, Punjab has been witnessing second highest number of COVID-19 casualties in India and it has surpassed Maharashtra on this factor also. 38 deaths has happened in Tuesday and 35 death on Wednesday. In the beginning of the year, both coronavirus cases and fatalities have reduced in Punjab. However, fatality stands at 3.05% right now which is also higher than national average at 1.39%
In addition to Maharastra and Punjab, case load has increased in several other states of India such as Madya Pradesh, Gujarat, Haryana, Chattisgarh, Tamil Nadu, West Bengal, Delhi and Karnataka. Rate of rising case load is certainly slower than Maharashtra and Punjab. However, it is definitely rising gradually in other states. 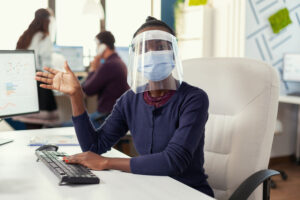 Tamil Nadu has been preparing for the polls that are going to happen in two weeks. Therefore, it has been under unique situation. If there is a street or a building in Chennai that has more than three cases in the area then it is classified as containment area. State officials are definitely trying to control the spread of virus.
Due to rise in coronavirus cases across India, concerns have increased also. On the occasion, number of testing has fallen too. So, you must stay safe and wear mask in the public. In addition, safe social distance must be maintained too.
This entry was posted in Coronavirus. Bookmark the permalink.