How Delta variant of Coronavirus is spreading all over the globe

How Delta variant of Coronavirus is spreading all over the globe

One of the first cases of coronavirus with delta variant has been reported from the Maharastra Vidarbha region. Now, it can be found in more than 100 countries. It is certainly one of the widely available variant of coronavirus at the moment. The delta variant is capable to infecting more number of people and it has led to the rapid rise of COVID-19 cases all over the world. In some of the countries, fresh resurgence can be noticed also. 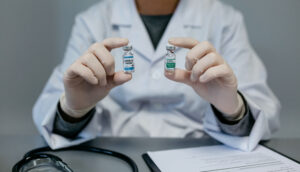 Warning about rise in the COVID-19 cases globally, World Health Organization has said last week “The increased transmissibility associated with the Delta variant is likely to result in substantial increases in case incidence and greater pressure on healthcare systems, particularly in contexts of low vaccine coverage” 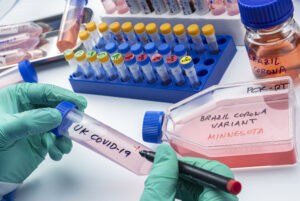 However, appearance of Delta variant of coronavirus has changed a lot of things. Among the available variants, delta is the most transmissible one. It has been reported that delta variant can spread almost 50% more times in comparison to Alpha variant. In the month of July, Delta variant has been seen in 15 more countries. 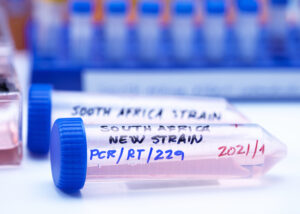 More number of delta variant cases has been found in India and the numbers have kept increasing for three months. New infection rate has become more stabilize now in the last two weeks. However, the coronavirus cases have seen a rise in other countries at the same time. In the countries like Brazil, Indonesia and United Kingdom, more new cases are being reported now. In Latin America, more cases of coronavirus can be seen with lambda variant in comparison to the delta variant.

In the month of June, about three lakh coronavirus cases can be seen daily globally. However, it has gone up to five lakh in the last two weeks. Rise in the number of new infection is not caused by just one country.
Indonesia, Russia, United Kingdom have added to the new number of cases in July. In fact, the number of cases has been rising in United States as well.

Several countries like Brazil, Columbia and Argentina have passed the peak already. However, they are still reporting 40,000 cases a day where United Kingdom has a daily count of over 50,000. In Thailand also, number of cases daily is around 10,000.

This entry was posted in Coronavirus. Bookmark the permalink.