Fresh reports have come regarding coronavirus cases from US. Latest reports from the World Health Organization have highlighted the fact the highest number of fresh cases have been seen in USA during last week. 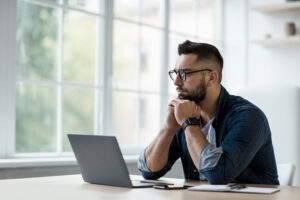 Through the report, it has been said “Globally, cases of the Alpha variant have been reported in 182 countries with eight new countries reporting the Delta variant cases which has reached 132 countries”

Highest numbers of weekly cases have been seen among 100,000 people from America in addition to the European region. Both the places have reported 123.3 and 108.3 new cases respectively within the population of 100,000. 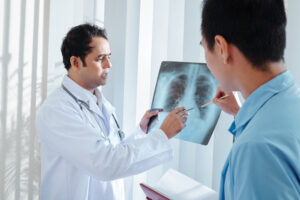 Highest numbers of death reports in America have come from Ecuador which has reported about 8,864 deaths whereas Brazil has around 7,942 deaths.

From 19th July, coronavirus restrictions have been removed to some extent in UK. In Europe, 282,920 new cases have been observed. On the occasion, Russian Federation has reported 168,408 cases. By France, 117,832 cases have been reported which is an increase by 178%. 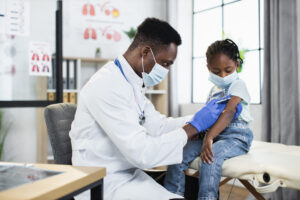 According to the reports from WHO, most numbers of deaths in Europe have been reported from Russia. It has experienced about 5455 new cases whereas United Kingdom has reported 447 new cases.

In the South East Asia, epicenter of the coronavirus pandemic is Indonesia at the moment with 289,029 new cases and 9,697 deaths during the last week only.

World Health Organization Chief Tedros has announced that more than 3.5 billion vaccines have been circulated globally so far. However, most of these vaccines have gone to 10 countries only.

According to Tedros, huge global push is required in order to vaccinate minimum 10% of the population in each and every country within September 2021.