Virologist Gagandeep Kang has said that the number of coronavirus cases in India may start to decrease from the end of May. Dr. Kang has said “Best guess estimates from a number of models put this somewhere between the middle and end of the month. Some models have it [second wave] going out in early June. Based on what we are seeing now, middle to end of May would be a reasonable estimate.” 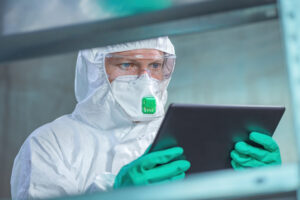 Gagandeep Kang is one of the first female Indian scientists that have become a Fellow of the Royal Society. She has also told people to get rid of doubts over two vaccines Covishield and Covaxin that are available in India at the moment. In the coming days, more vaccines will be available.

Dr. Kang has also said that the vaccine may not able to prevent the infection. However, it is certainly capable of decreasing the infection. She has also said “The vaccines offer lot of protection against disease, severe disease; good protection against disease and some protection against infection. If you are protected against infection, you also don’t transmit to the next person. So the vaccines are working very well against severe disease and death”
Second wave of coronavirus has hit two segments of people mostly. One of them is the people that have managed to escape the virus first time while the other is rural people. Right now, peak is four times more than earlier. She has also said “The likelihood is that when we begin to see a decline, it will also be reasonably rapid as the virus would have had the opportunity to burn through the population.” 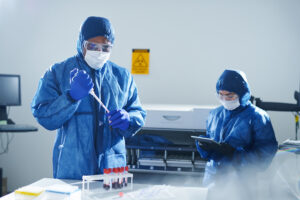 Dr. Kang has said “Despite a decline in testing, we are pretty close to the limit that we could potentially reach, somewhere around four to four-and-a half lakh cases per day.”

On the issue of national lockdown, Dr. Kang has said “A lockdown will absolutely help. If we want to have fewer cases two-three weeks from now, we should lock down today. That will guarantee we will have a lower load of cases in three weeks. The question is can you afford to do that. If you choose to do that what will you do to show that you have learnt from last year where you had all kinds of humanitarian issues. If you can guarantee that it will not happen, that people are in safe, secure places, there is no violation of their human rights and everybody is fed and comfortable, then sure go ahead.” 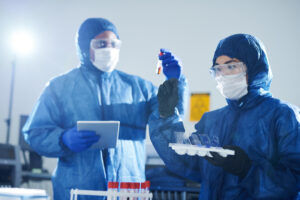 People aged between 18 and 44 years may be at lower risk as older people have more co-morbidity. She has added “In every other country that has done a phased roll-out of vaccines they have made sure to address the needs of the first priority groups up to a reasonable level”