Between the month of May and June, 82% coronavirus cases reported have Lambda variant in Peru. Euro News has released the reports while mentioning the data of Pan American Health Organization.
Recently, a new strain of coronavirus has emerged which is called Lambda. It is said to be more dangerous than the Delta variant that has been spreading rapidly earlier. On the occasion, UK Health Ministry has said that 30 countries in the world have already detected cases with the Lambda variant in the last one month. 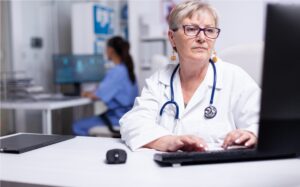 Tweet from the Health Ministry reads, “The Lambda strain was reported to have originated from Peru, the country with the highest mortality rate in the world.” The Star has reported about it also.
On the occasion, reports have been linked with the Australian news portal. It is said that Lambda variant of coronavirus has been found in UK also. There are six cases with Lambda variant so far. Researchers also think that this new variant called lambda may be “more infectious than the Delta variant”.
Several cases have been found with Lambda variant in UK already. It is also considered to be a reason behind high rate of transmissibility in the country. Due to this new variant, more resistance can be encountered while neutralizing the virus. 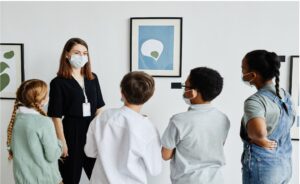 Jairo Mendez, Regional Advisor of PAHO for emerging viral disease has said few cases with Lambda variant have been detected in eight countries of Latin America region and Caribbean. He has said on 30th June, “but sporadically in most countries”. Strain is more active in Peru, Chile. 31% of the sample contain Lambda variant. However, Mendez has also said that proof has not been found yet whether it is more transmissible or not. First time, the strain has been detected in Peru last December. 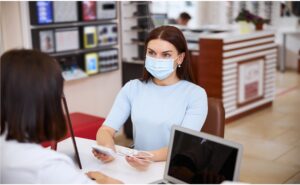 CoronaVac, a vaccine developed by China has failed to generate antibodies in a person affected by Coronavirus with Lambda variant. However, more studies are needed to be done in the future to arrive at a conclusion.
Lambda variant has also made its appearance in various places in Europe as it continues to fight with delta variant. Previously, delta variant has been found predominantly in India. However, no cases with Lambda variant have been detected in India yet. The World Health Organization of WHO has also referred Delta variant as a ‘variant of concern’ whereas Lambda Variant is referred as ‘variant of interest’ on 14th June.
This entry was posted in Coronavirus. Bookmark the permalink.